One of the popular engines produced was the Mirrlees MB275 which has an impressive record of service, operating within the rail traction, marine propulsion, and power generation industries.

A list of Mirrlees Blackstone engine types that we supply original replacement pumps and spares for can be found below. 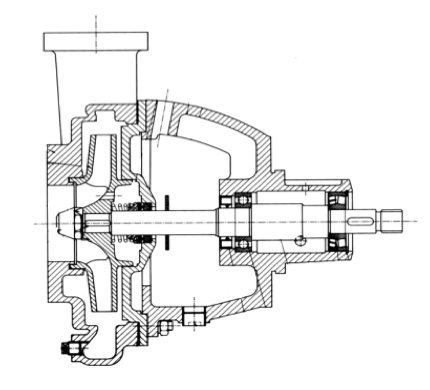 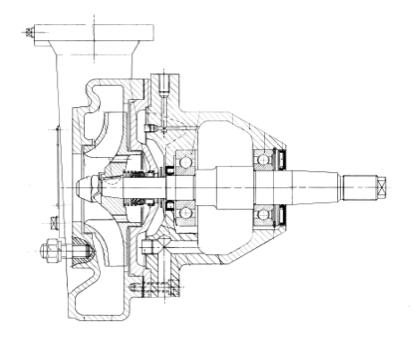 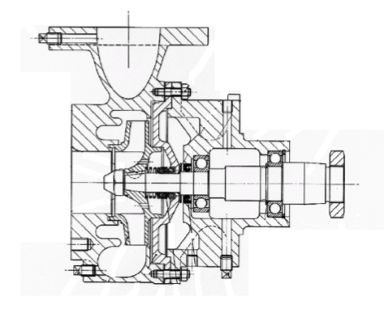 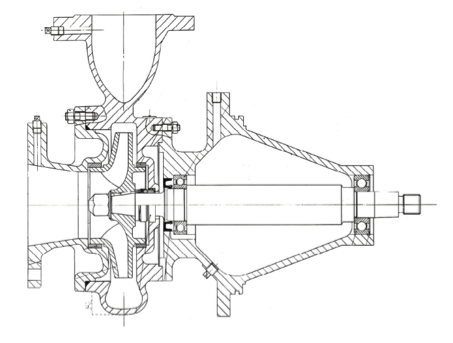 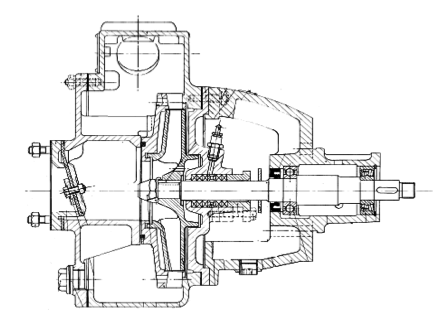 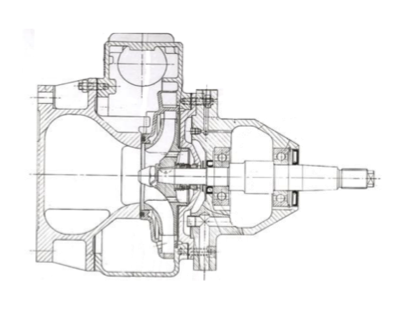 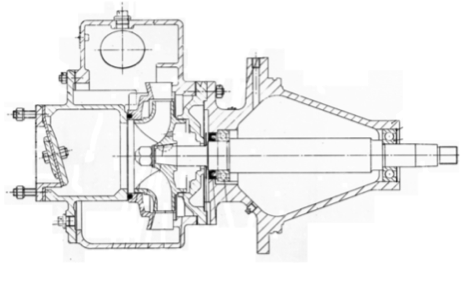 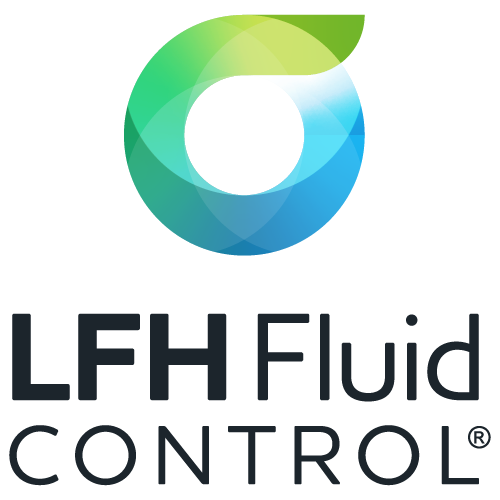